Ciprian began working in the digital industry in 2001 (before iPods were even a thing). He has a Bachelor’s Degree in Computer Sciences and has taken strategic management and MBA courses since graduating.

Fun fact, Ciprian started his career as a web developer and worked as a digital media consultant on the side (as his “hobby”). In 2012, Ciprian became AdWords certified and decided to make his “hobby” a full-time career!

With over 16 years as an SEO strategist, and over 10 years as a PPC account manager, Ciprian is a digital force to be reckoned with! He is precise and rational with his decisions because they are all based on countless hours of data analysis.

Ciprian has an exceptional son (who lets him play with his Legos) and an understanding wife (who is trying to understand what’s going on in his head). Outside of work, Ciprian likes to travel, read books to his son, play Backgammon, and play FIFA on XBOX. A man of few words, Ciprian enjoys seafood, wine, a bit of whiskey over Christmas and Easter, and some sangria in the summer. 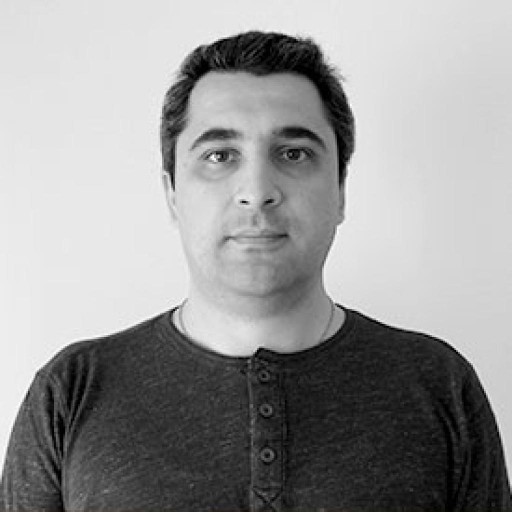