Many do not know that, when he lived in Sweden, Patrick earned an associate degree and Heavy Duty Mechanic Certificate – although he never put his education to professional use after finding his passion in the digital realm instead. After immigrating to Canada he has also studied writing at Athabasca University, and received a Project Management Certificate at NAIT.

Prior to joining Bluetrain Patrick worked at Strathcom Media/D2C Media for a combined time of almost two decades, with a 3 year break (2013-2016) when he explored a project management opportunity in the energy sector. Patrick is known to be a detail oriented team player who does not hesitate to dive into the deep end of problem solving. His passion and ability to stay organized is what allows him to juggle many responsibilities at the same time, without losing his mind.

In his spare time, Patrick enjoys poking around in his yard (or tending to his indoor plant collection) and playing PC games. In the summer time he also races his RC cars at the outdoor RC dirt track in Spruce Grove. Patrick is also a bit of a tech freak who spends too much time watching Youtube videos about PC hardware – he loves building PC’s. 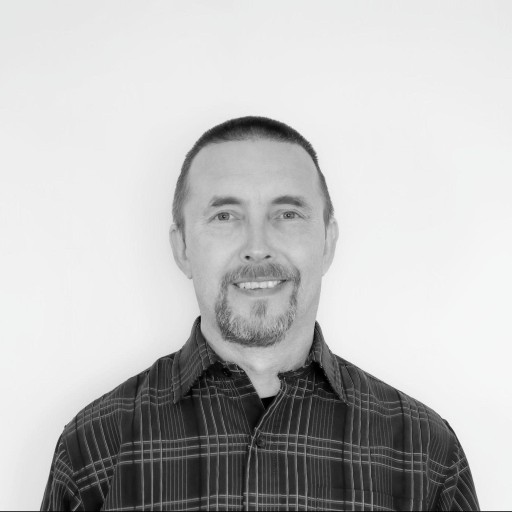